About St. Pio of Pietrelcina

The Catholic Community in East Haven was born on June 29, 2017, with the merger of the three Catholic parishes in East Haven: Saint Vincent de Paul, dedicated in 1914; Our Lady of Pompeii, dedicated in 1947; Saint Clare, dedicated in 1966. In August 2019, Saint Bernadette became a part of the St Pio of Pietrelcina Parish community. With more than a century of spiritual nourishment and pastoral care, Saint Pio of Pietrelcina Parish is home to approximately 3,250 families. The vibrant Catholic community of Saint Pio of Pietrelcina reflects the legacy of over a century of faith-filled, hard-working families who throughout the years tirelessly made sacrifices because of their pillar-like faith in God and love for their churches.

Under the leadership of its present pastor, the Reverend Jeremiah N. Murasso, Ph.D., this newly merged Catholic faith community continues to provide pastoral care and outreach services in the context of approximately 25 ministries as an extension of its sacramental life. These ministries are directed to parishioners as well as to the East Haven and New Haven communites at large.

Saint Pio of Pietrelcina Parish Community works collaboratively with the East Haven and Saint Bernadette Food Pantries, participates in meal preparation for the area shelters as well as sponsoring Midnight Run, where weekly trips are made to the New Haven town green and area shelters to provide both food and clothing to those in need. The New Catholic community has taken as its patron, Padre Pio, a contemporary-day saint who lived as a Franciscan priest of the Friars Minor Capuchin. Saint Pio of Pietrelcina as he is called, died in 1968 and was canonized in 2002, by the now Pope, Saint John Paul II.

The Catholic community of Saint Pio of Pietrelcina looks Forward with Faith in its fulfillment of its mission to meet the sacramental and spiritual needs of its growing members and to enhance its collaborative ministry in the greater East Haven community, serving Jesus Christ in our sisters and brothers. 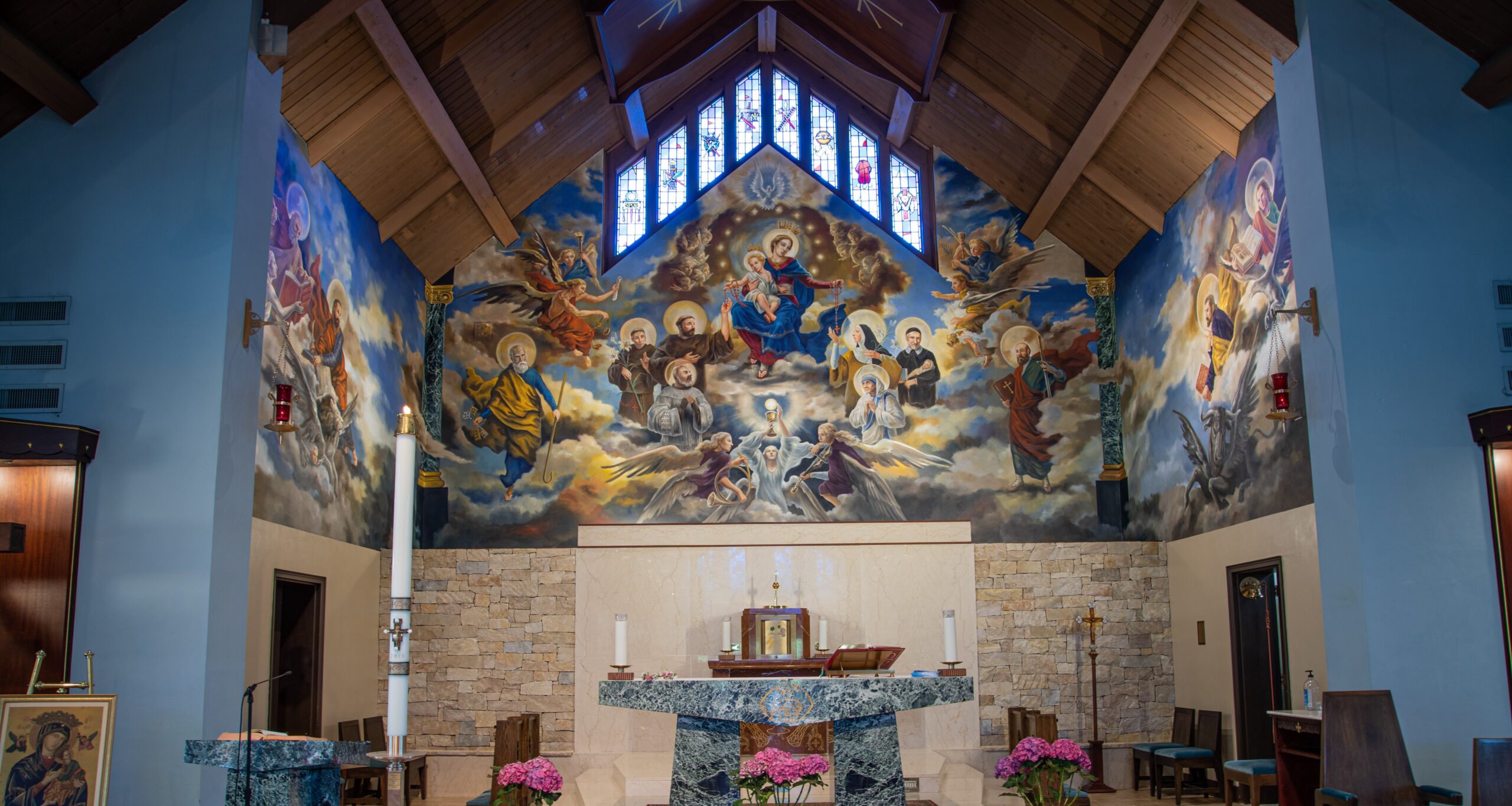 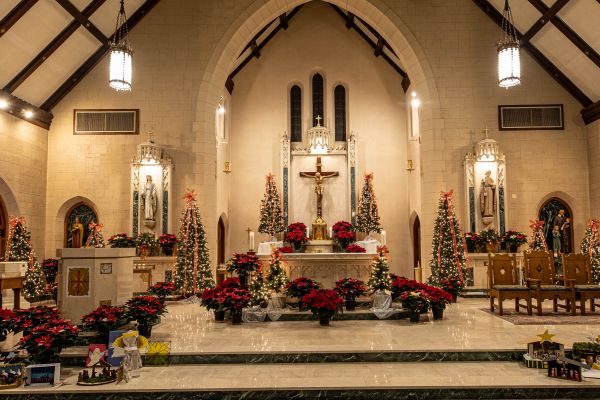